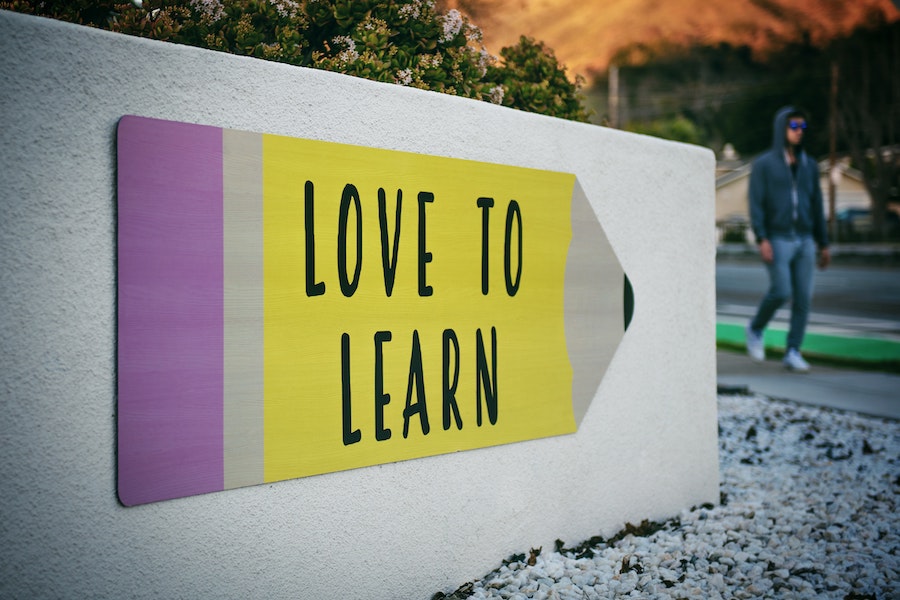 The education system in this country is one of the best in Latin America. Now illiteracy in the state has been eradicated. Primary education, which was established in 1917, is still compulsory for every child. It is worth noting that primary education (this is from 1st to 6th grade) is free, both for local residents and foreign students.

Secondary education (from 7th to 11th grade) is free at public colleges. There are many private colleges in the state, some of them specializing in European languages. There is a scholarship system in the country that gives the right to study in state universities. Note that a diploma from a state institute, of course, is quoted higher than a diploma from a private university. State institutions provide an opportunity to acquire the desired specialty with further employment.

There are few establishments similar to our kindergartens. Usually mothers take care of the kids at home, and kids can go to school from 4-5 years old to special preschool classes. They are called “kinder”. Children must study there a year before entering the first grade.

In addition, there are private gardens. This is the most suitable option for working mothers and expats. There are a lot of them in the country, so you can easily find one that suits you both in terms of quality of services and price.

The country has a very reverent attitude towards children. In addition, in Costa Rica, 30% of citizens living in the country are children under 14 years old. Therefore, you can safely choose a kindergarten, your child will be treated in the best way.

In kindergartens, almost everything is the same as ours. Meals, naps, training, matinees and holidays. The cost per month for one child in private kindergartens ranges from $ 350-100.

State schools in the country are quite primitive, and from all points of view. Starting from the building of the educational institution, ending with the education system. In appearance, such a school, as a rule, presents several long buildings (one-story) with a large number of classrooms. Everything looks modest, but very neat. Children study in schools in two shifts, for example, on Tuesday and Thursday during the second shift (from 12:30 to 17:30), and on Monday, Friday and Wednesday – on the first (from 7:00 to 12:00).

The establishments have introduced a mandatory uniform (dark trousers or a skirt and a white shirt with a school logo). Buildings are divided into two types: junior (up to seventh grade) and high school (from seventh to eleventh grade).

The institutions have a hundred-point grading system, 4 semesters and tests. In schools, children are not taught a large number of subjects, as in Russian and Ukrainian schools. There are only four of them – Spanish, Ciencias (a subject that combines all sciences except mathematics), mathematics, a social subject (Estudio Sociales, it includes traffic and safety rules, rules of conduct, etc.). A compulsory subject in all schools is a foreign language (usually English, but not in all educational institutions).

In addition, there are many private schools (paid institutions) in the country. As a rule, tuition fees per month range from $ 500 to $ 1,500. The cost also depends on the position of the school. For example, if it is closer to the center, then it is, of course, more expensive than the one on the outskirts of the city.

Higher education is the pride of the country. The state has four state universities: Instituto Tecnologico, UNA, UCR and Universidad Nacional a Distancia. In addition, there are private universities (about 100). Almost any specialty can be found in them. Foreigners can study both in private and in state universities. To do this, a foreign national needs to submit the following documents: 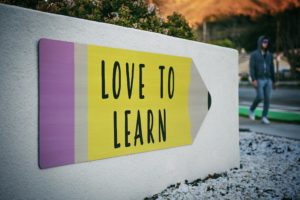 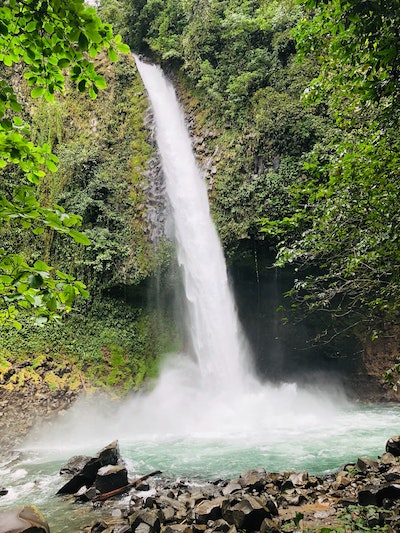 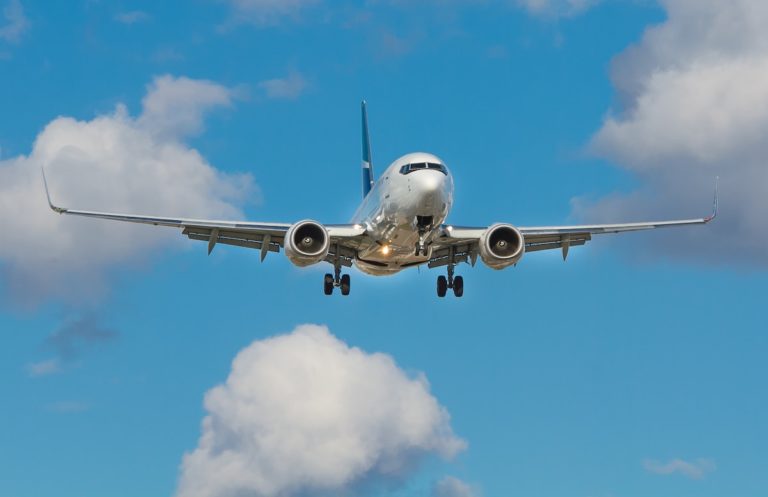 Great news for travelers! From December 1, it is allowed to open two direct weekly flights between Moscow and San Jose. This was confirmed by the Russian government news agency TASS in a press release. Also last month, TASS reported that Russia will resume flights with Argentina and Brazil and lift restrictions on regular and… 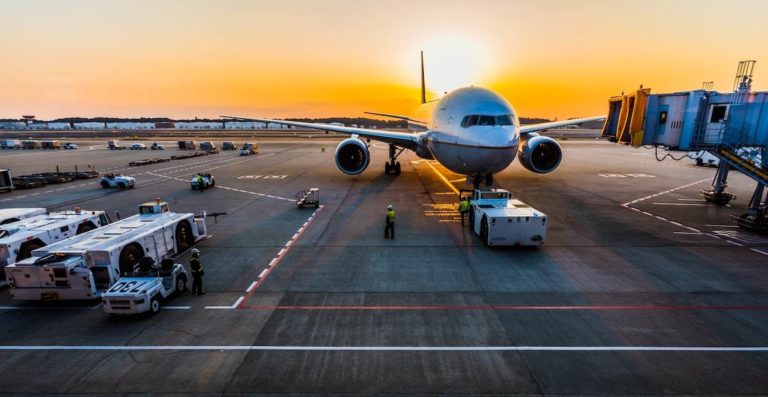 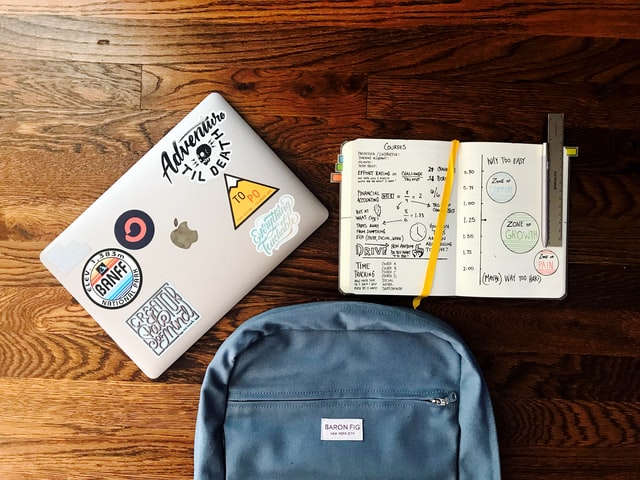