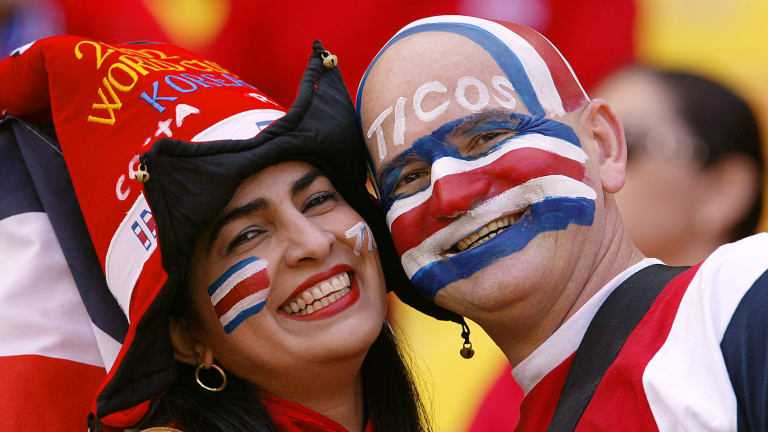 Costa Rica is one of the most hospitable countries. There are friendly and quite friendly people living here. This country has a special atmosphere, interesting traditions and unusual culture.

As you know, Costa Ricans occupy a high position in the ranking of the happiest people on the planet. These people truly know how to live in pleasure and enjoy every day. Costa Ricans are also colloquially referred to as Ticos.They have a rich culture full of traditions from both the indigenous and colonial era. In addition, Costa Ricans love meeting families and friends for fun socializing and hanging out together. Unfortunately, in many countries this is already a thing of the past.

Costa Rican society is closely associated with religion, in particular with Catholic Christianity. Therefore, some of its most important holidays are religious.

One of them is Romería. In it, people go from anywhere in Costa Rica to the Basilica of Angels in Cartago. In it, Mass is celebrated on August 2 in honor of the Virgin of the Angels, also known as the brave patron saint of the country.

Another important date in the country is Easter. On Good Friday, Lagarteada is celebrated in Ortega de Bolson, Guanacaste. This includes hunting the Tempisk crocodiles on the river, taking them to the city center and then releasing them (they were killed in the past).

The main ingredients of Costa Rican cuisine are corn, rice and beans. The national cuisine of Costa Rica cannot be imagined without such a dish as Casados. This name refers to a mixture of rice and beans with meat. No less popular delicacy in the country is considered A La Pancha – baked fish, pies stuffed with meat, cheese or chicken – Arreglados and Conchas shells.

Moreover, coffee is an important drink in the country, as it has been one of the foundations of the economy for centuries. The coffee in this area is considered one of the best in the world. 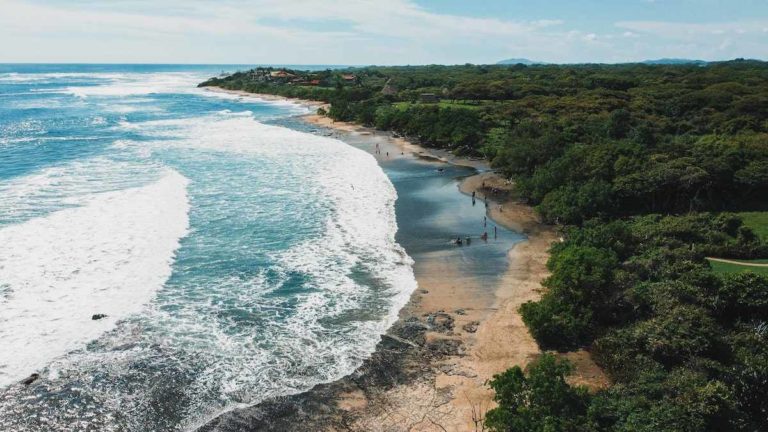 What languages are spoken in Costa Rica? Costa Rica has one official language, Spanish. However, some local Indian tribes still speak their native languages. Many residents of Costa Rica and residents of the Caribbean coast, where the main resorts are located, speak good English. English is taught in schools as a foreign language. In addition,… 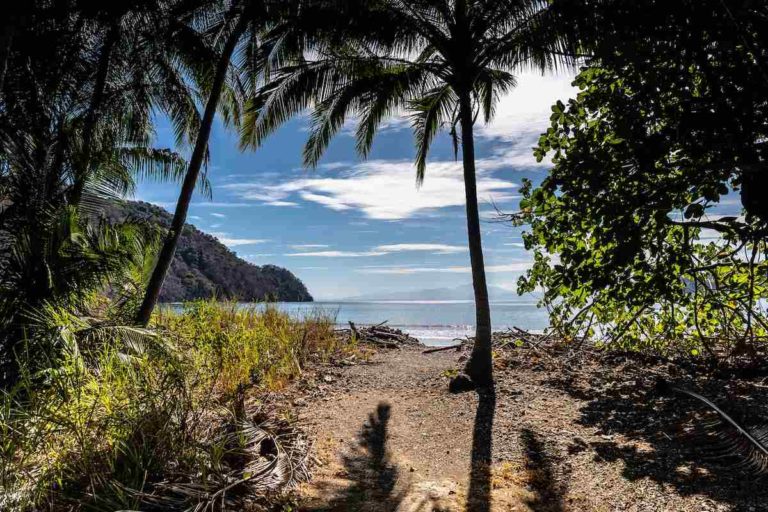 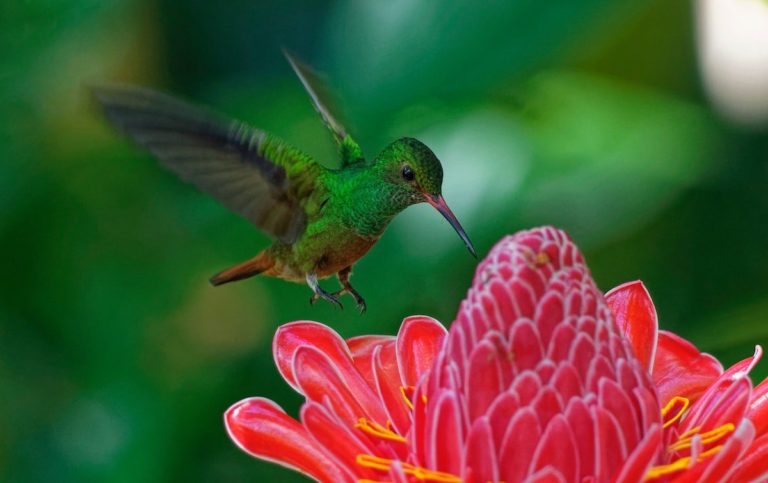 What it means “Tico”? Tico is an idiomatic term used for a native of Costa Rica. Costa Ricans are commonly referred to as ticos themselves, as well as people from other Hispanic countries. Tiko and tika (masculine and feminine) are colloquial terms that Costa Ricans have given themselves due to their linguistic tendency to add…

How to find a home in Costa Rica? Buying your own home is definitely a very responsible step for every person. At the same time, it is worth considering many factors that are important when choosing a house or apartment. For example, what type of real estate is right for you, what area of housing…. 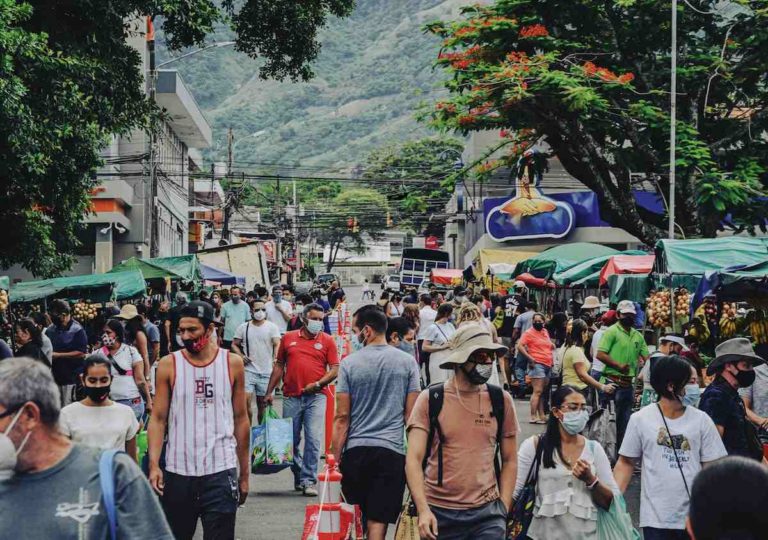 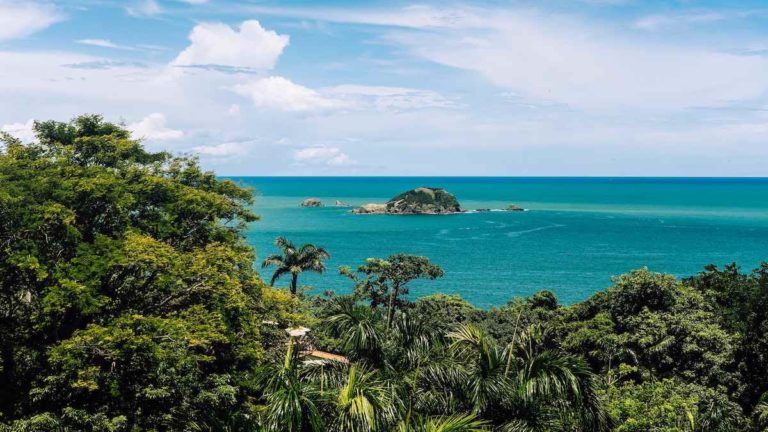