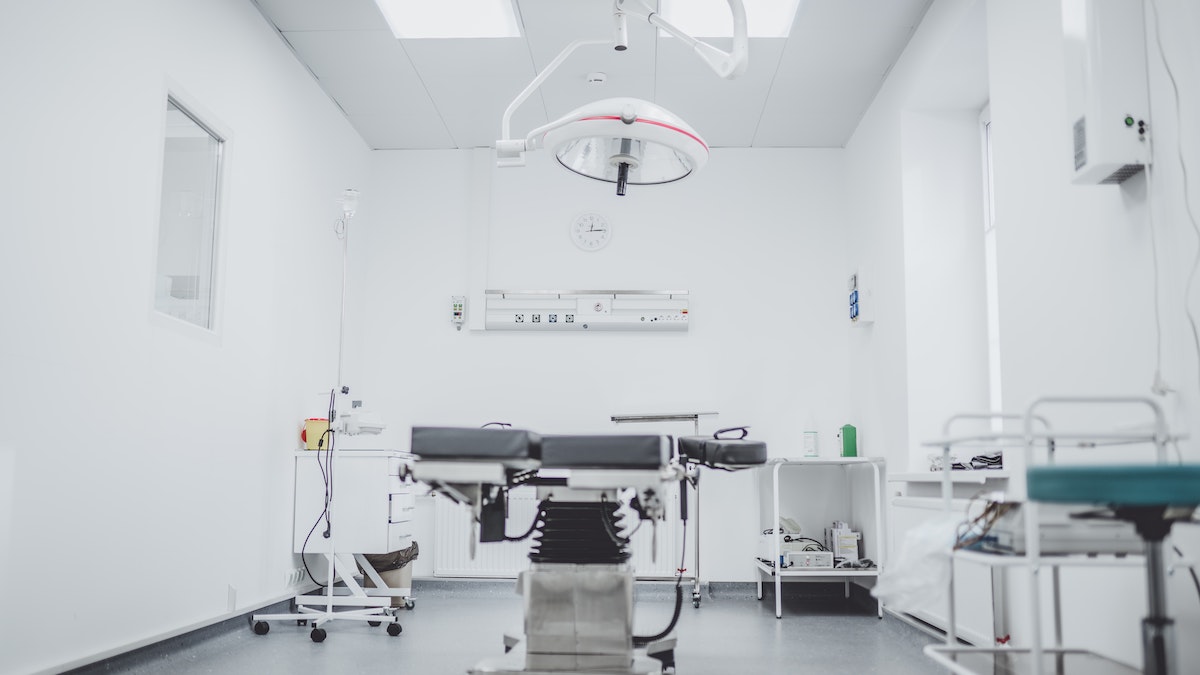 Received JCI accreditation in May 2008. This hospital is also ISO certified and was the first hospital to be certified by the Costa Rican Ministry of Health for quality processes. Costa Rica has several CIMA CIMA Hermosillo, CIMA Chihuahua and CIMA Santa Engracia clinics. However, it is CIMA San Jose that is the key clinic for medical tourism.

Received JCI accreditation in October 2007. Clinica Biblica is the largest private clinic in Costa Rica, founded in 1929 by missionaries, and has since grown into a high-quality medical facility with 120 inpatients and a throughput of up to 5,000 outpatients per day. The clinic has a dedicated medical tourism department, whose staff is fluent in Spanish and English.

Costa Rica has some of the best healthcare facilities in Latin America. Immigrants can access two systems: the public universal health care system, the Caja Costarricense de Seguro Social, known as Caja, and the private system.

Both health systems in Costa Rica are constantly being upgraded. There are new hospitals, new equipment, and improvements in staff training.

Many doctors, especially those who work privately, speak English and have been trained in Europe, Canada or the United States. Many prescription drugs in North America can be bought without a prescription in Costa Rica.

The country also has a full-service private hospital located in the center of Liberia called San Rafael Archangel, serving the Guanacaste province and nearby beaches such as Playas del Coco, Flamingo and Tamarindo, home to many expats in the region.

In this private system, you can pay in cash or use insurance, including some policies from the US and Europe, international policies and insurance from Costa Rica companies.

Statistics from the World Health Organization often rank Costa Rica among the top countries in the world in terms of life expectancy. Perhaps one of the reasons for this is the slower pace of life in Costa Rica. And, of course, healthy, fresh food without preservatives and a hospitable tropical climate. Costa Rica just seems like a healthy place to live. 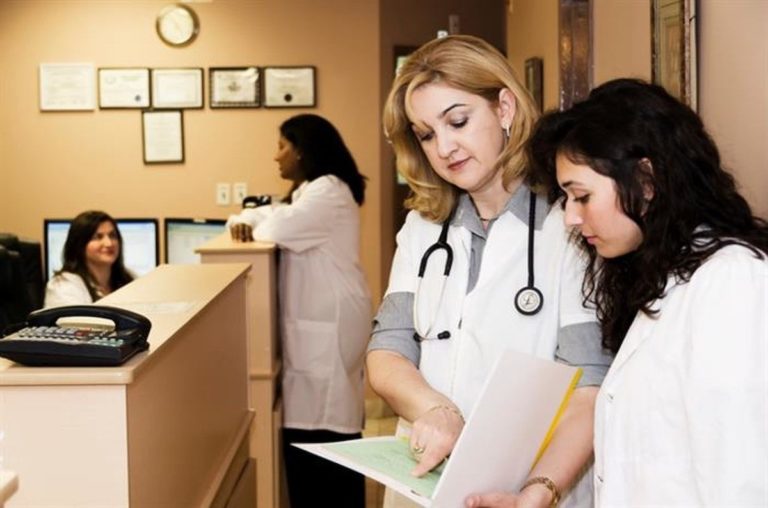 Differences Between Private and Public Care In Costa Rica, both public and private hospitals are performing well. For example, many Costa Rican doctors work at CAJA in the morning and have their own private clinic offices during the day and evening. Many immigrants to Costa Rica choose a mix of public and private doctors. Many… 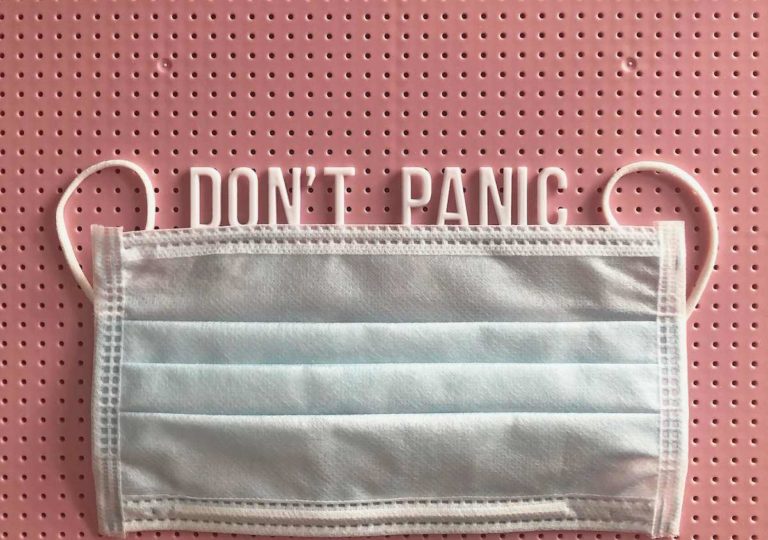 Cost of medical treatment in Costa Rica First of all, it’s worth noting that health care costs in Costa Rica are very reasonable, especially when compared to other countries. Doctor visits, tests, and even complex surgeries are cheaper than in the United States. This is a major factor in the popularity of medical tourism in… 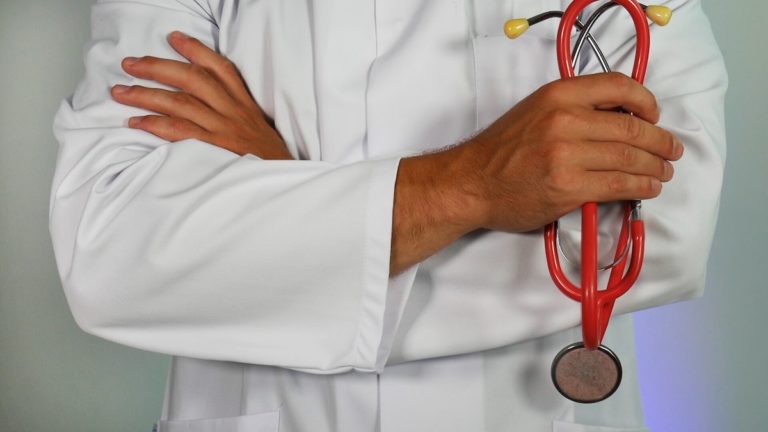 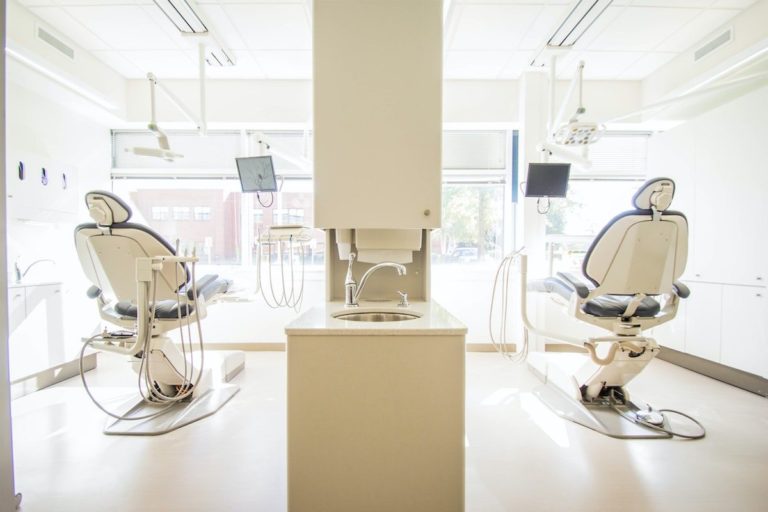 Dental treatment in Costa Rica Medicine in Costa Rica is of a very high standard. In addition, there are many doctors here at a very good affordable price. It is for these reasons that many tourists from the United States come to Costa Rica not only on vacation but also to solve certain health issues…. 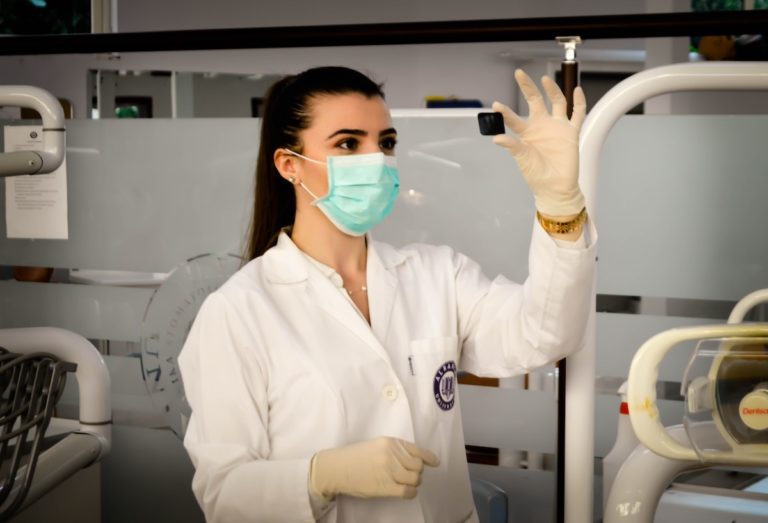 Orthodontics Medicine in Costa Rica is of a very high standard. In addition, there are many doctors here at a very good affordable price. It is for these reasons that many tourists from the United States come to Costa Rica not only on vacation but also to solve certain health problems. The cost of healthcare… 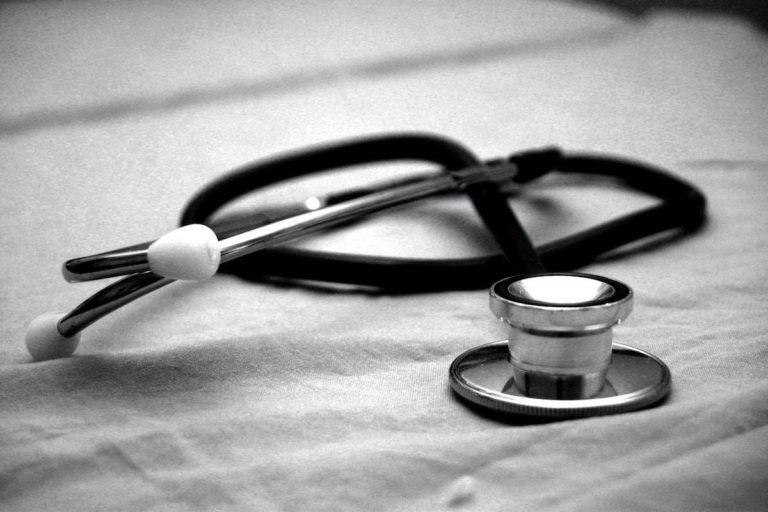