Obtaining citizenship of Costa Rica opens up unprecedented prospects for holders of residence and citizenship. Firstly, the happy holders of a Costa Rican passport are granted visa-free travel to many countries of the world, including all of Europe, the Schengen zone, Canada, England, Australia, Japan and many other countries (where a visa is required with a Russian passport) – a total of 170 countries. Secondly, the standard of living in Costa Rica evokes only positive emotions – not only Russian citizens buy real estate there, but also citizens of the United States and Europe who want to live in a calm and one of the most developed countries of Latin America. Also in Costa Rica, you can find a job in your specialty or open your own private business, with the proper conduct of which this business will give a solid income. Unlike Europe, there is no need to invest or open a business with a huge capital of many hundreds of thousands of euros, which can be easily lost or buy real estate for a lot of money in order to get a residence permit in one of the European countries, which then cannot be sold for the same money. 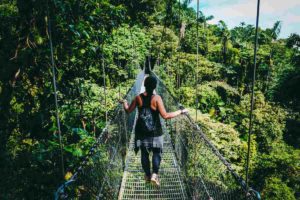 At the moment, Costa Rica offers very attractive conditions for immigration, for those who want to buy real estate in Costa Rica, local real estate agencies offer real estate for every taste and color and for every wallet thickness – from small apartments to villas of unprecedented size with its own gardens, golf courses and swimming pools. It is worth noting that the quality of housing in Costa Rica is at the highest level – whether it be inexpensive apartments for not rich people or large houses for wealthy people.

Costa Rica is an unusually beautiful country. The population is 95% Hispanic, but many speak English. Costa Rica is still considered the most developed and stable democracy in Latin America. Democracy has existed there for over a century; elections are held every four years, in which almost 90% of the population participates. Costa Rica has a high literacy rate (95%), and the health care system is one of the best in the Americas and much better than many European countries. Costa Rica does not have an Army.

The water temperature on the beaches is 25-27 degrees all year round. Tourists from all over the world come to Costa Rica all year round, many of whom are ready to buy real estate for permanent residence with the receipt of a residence. With the help of a lawyer, the procedure for obtaining a residence is accelerated many times over. 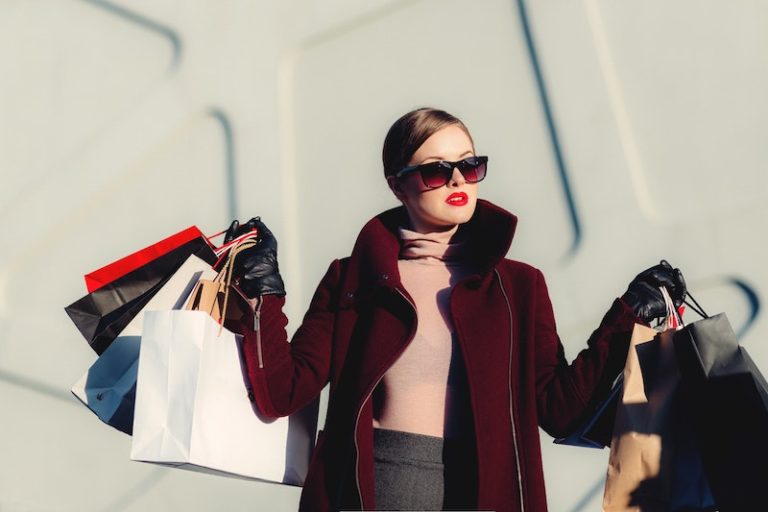 First of all, it should be noted that shopping in Costa Rica is not cheap, since the bulk of the goods are brought from other countries. There are plenty of shopping malls and ordinary shops selling clothes and shoes, but some Costaritans like to travel to the United States for the purpose of shopping. Shopping… 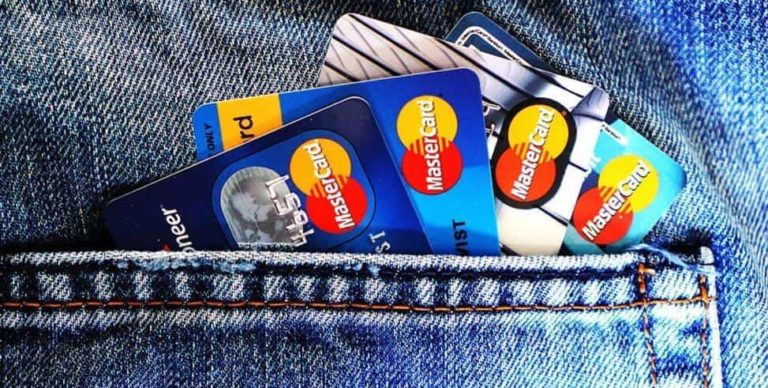 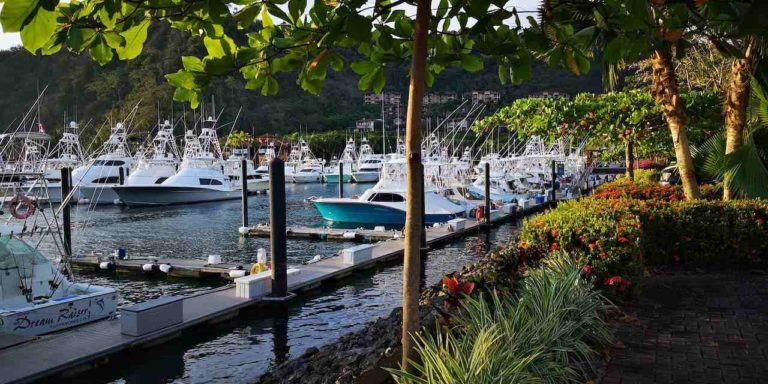 Costa Rica is a small country located in Central America. Many people know this state as one of the most beautiful places on the planet. It has unique nature and warm climate. That is why Costa Rica attracts thousands of tourists every year. It happens that foreigners, after a vacation in this country, think about… 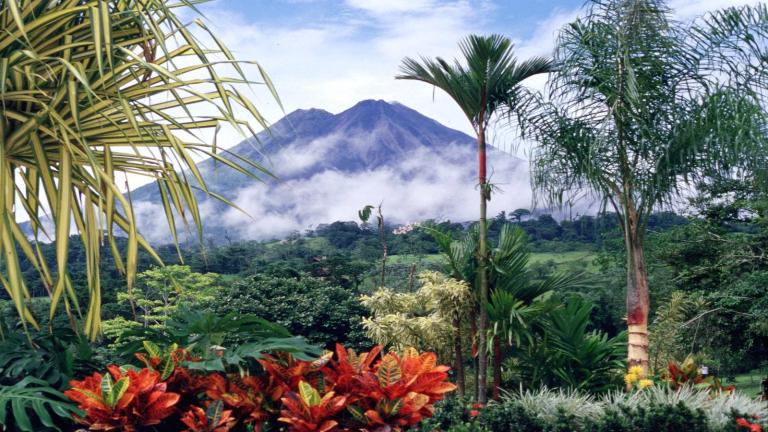 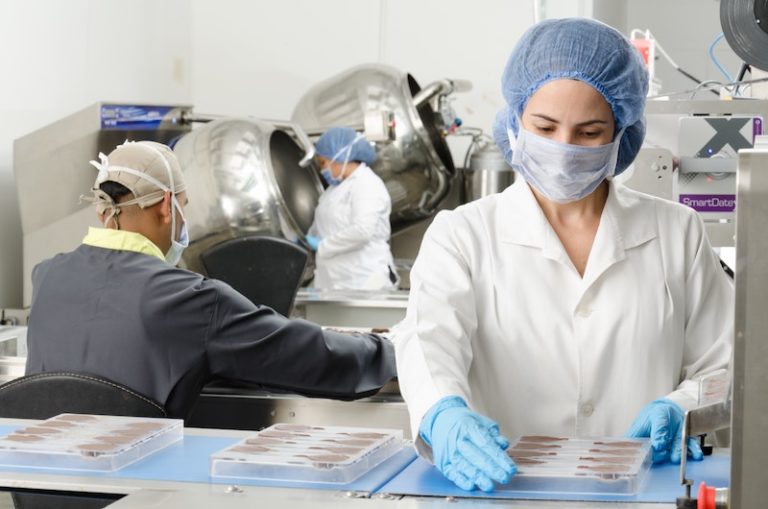 The level of medicine in Costa Rica is considered one of the best. This proves the quality of medical services not only in Latin America, but also in the world. Someone may argue with this, but on the other hand, in which country is ideological medicine? Costa Rica is renowned for its clinics delivering high… 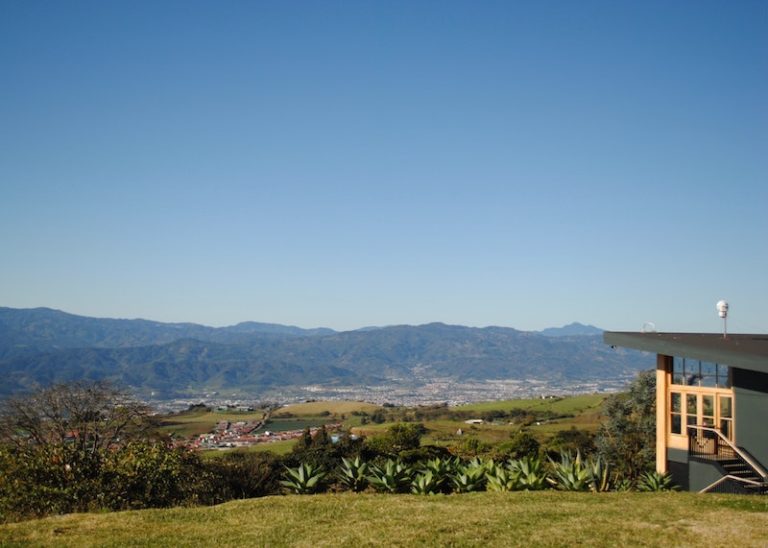 Immigration to Costa Rica is becoming increasingly popular among foreigners. Many tourists from Europe and the USA visit it not only for the purpose of recreation. In this country, it is possible to make a dream come true and to acquire a house in close proximity to the ocean coast, in a unique natural oasis…