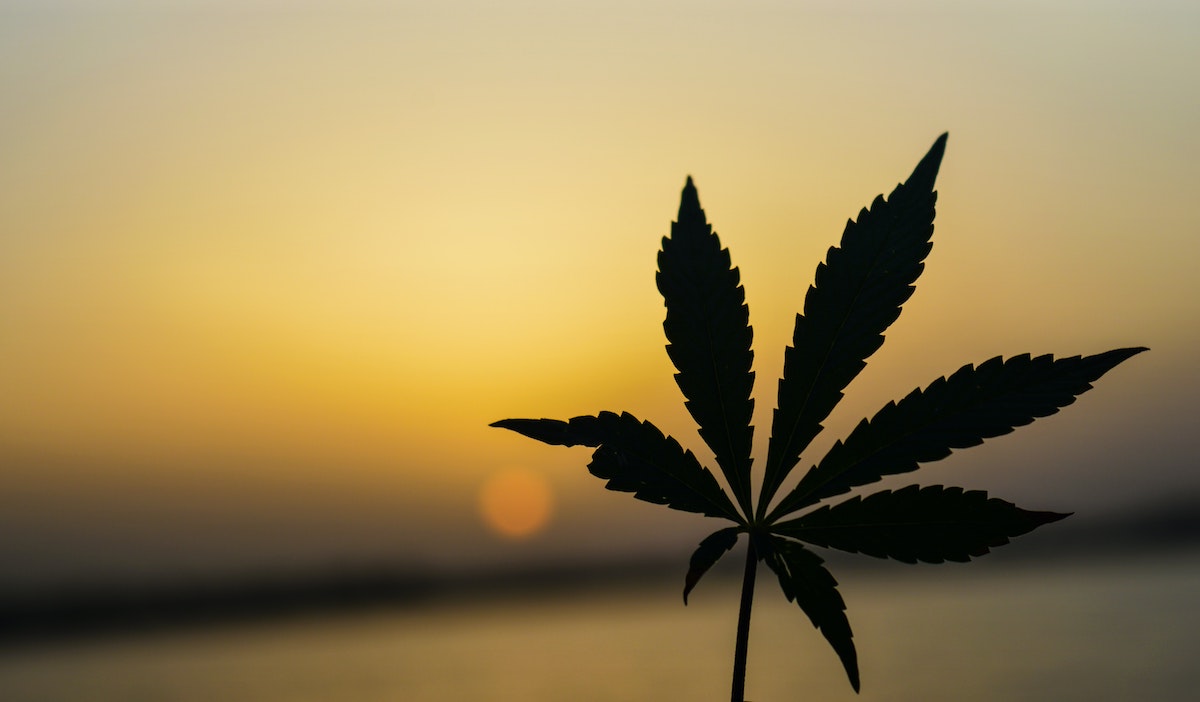 Costa Rica’s Congress has approved the legalization of marijuana for medical purposes, despite opposition from conservative groups and President Carlos Alvarado, who still needs to stamp his approval on the law.

This law permits the production and processing of cannabis but does not regulate its recreational use.

MP Zoila Volio said this will not open the way for an increase in drug use in Costa Rica.

If President Alvarado vetoes the law, lawmakers will have to vote for it again and approve it by a qualified majority.

Guns taxes in Costa Rica Once all of your paperwork has been verified you can now go shopping for your firearm. Upon completion of your purchase the firearm will be sent to the Ministry of Security for registration. This process takes around 30 days. Prepare yourself for the prices as guns have a 100% import tax. 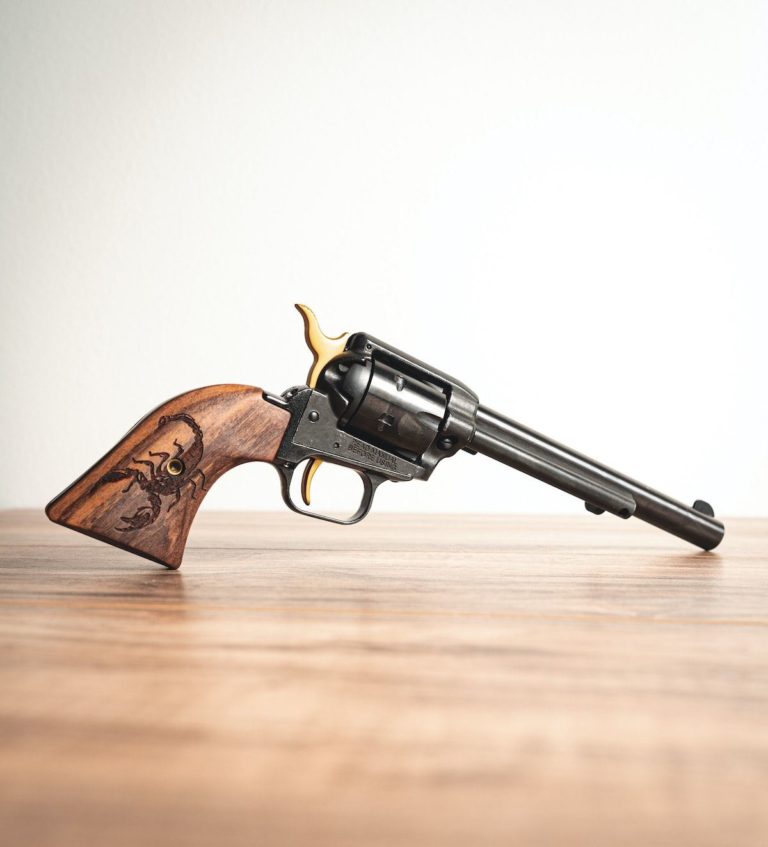 Guns permits in Costa Rica Costa Rica’s gun control law has been amended recently. In order to ensure safety for local residents and immigrants, the country has introduced certain restrictions. It is still possible to carry firearms in Costa Rica, provided you have all documents and permits approved by the Costa Rican government. It should… 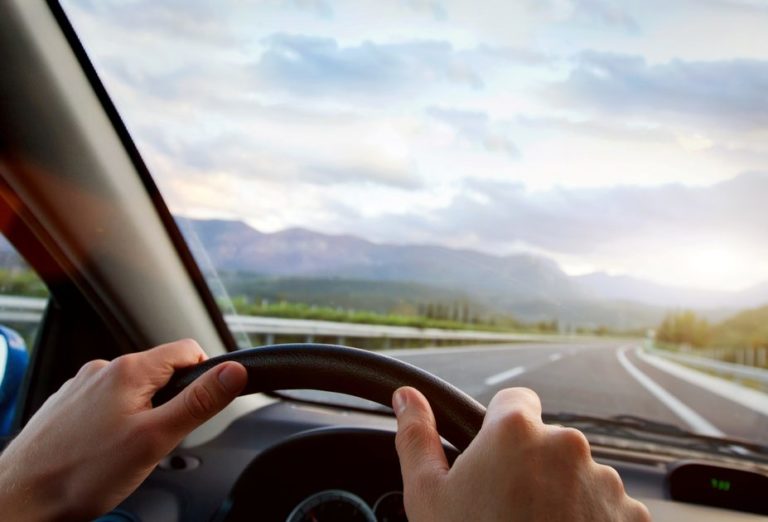 Toll roads in Costa Rica Roads in Costa Rica are generally well maintained. The roads are not distinguished by an abundance of signs, so it will not be easy for foreign drivers to navigate them without a map. There are paid autobahns in the country, the cost of a single trip on which is about…